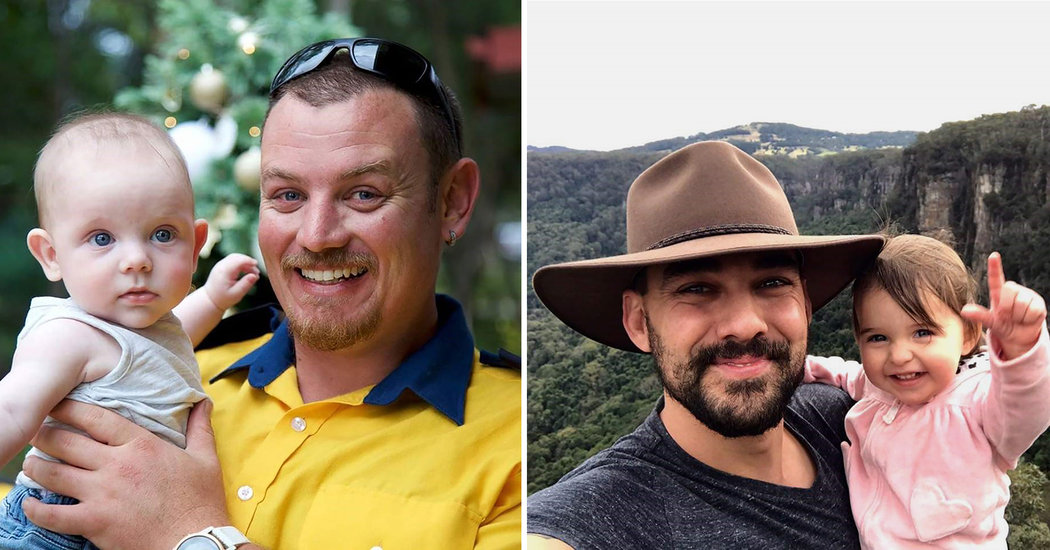 The firefighters, Geoffrey Keaton, 32, and Andrew O’Dwyer, 36, had been among a convoy trying to fend off wildfires southwest of Sydney when their truck hit a tree and rolled over, killing them and injuring three other passengers, the authorities said. They were the first firefighter deaths in a fire season that has overwhelmed the largely volunteer brigades battling the blazes.

“This is an absolutely devastating event in what has already been an incredibly difficult day and fire season,” the New South Wales Rural Fire Service said in a statement released on Friday. Both men were fathers to young children. “Our hearts are breaking,” the service’s association president, Brian McDonough, said in a statement.

The deaths come as more than 100 out-of-control wildfires, stoked by extreme heat and strong winds, continue to rage in New South Wales. The state government has declared a state of emergency, and the smog reaches as far as Melbourne, where it blanketed the city. Catastrophic fire conditions have also been forecast in South Australia, where temperatures reached nearly 122 degrees yesterday, and asphalt roads have begun to melt in the record-breaking heat.

With Australia literally on fire and melting, the prime minister’s absence drew furious criticism from other ministers and the public, who this year have choked through hazardous pollution levels in Sydney and staged protests and strikes calling for urgent action to combat climate change.

The hashtags #NSWfires and #wherethebloodyhellareya — a reference to a 2006 tourism campaign calling on people to come see the natural beauty of Australia — began trending on Twitter. An actress in the campaign, Lara Worthington, took aim at Mr. Morrison, who has played down any connection between climate change and the fires.

In a statement released on Friday, Mr. Morrison said that “given the most recent tragic events” he would be returning to Sydney as soon as possible and deeply regretted “the offense caused to any of the many Australians affected by the terrible bushfires by my taking leave with my family at this time.”

Speaking on local radio on Friday morning, he added that, “if it was possible not to be where I was this week, well, maybe. But this had been arranged some time ago and that’s just how it was.”

He said he expected that Australians would be pleased he was returning, but added, “I don’t hold a hose” and “I don’t sit in a control room.”

The leader of the opposition party, Anthony Albanese, criticized the prime minister for his handling of the fires and suggested that volunteers should be compensated for the increasingly strenuous work that was being expected from them as fire seasons grow in length and intensity.

“The government can’t see through the smoke that’s clouding our cities, our towns and our regions,” Mr. Albanese told reporters on Thursday. “These fires,” he added, “are not business as usual.”

But, she added, “we’re really in unprecedented times.”

In addition to the two firefighters who died, five others were injured in a nearby blaze, with three of them taken to the hospital suffering serious burns on Thursday, the Sydney Morning Herald reported. 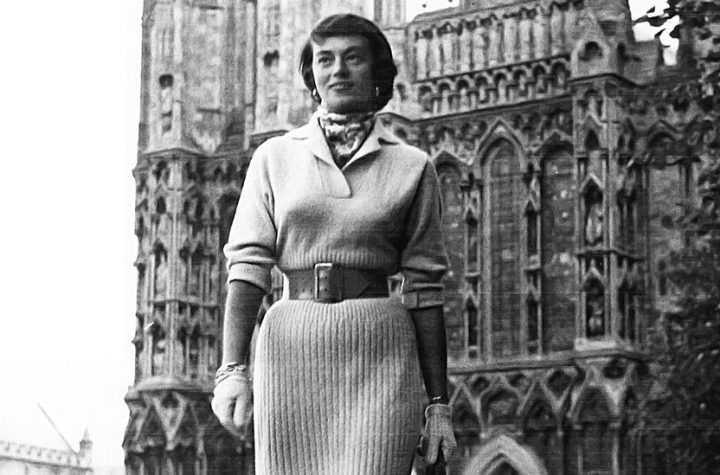 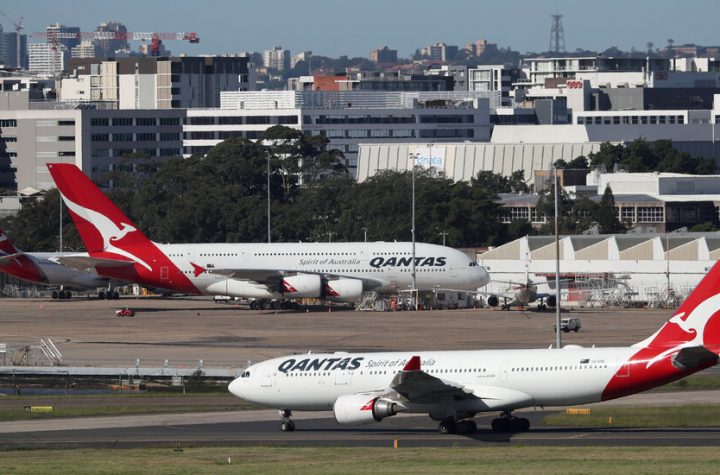