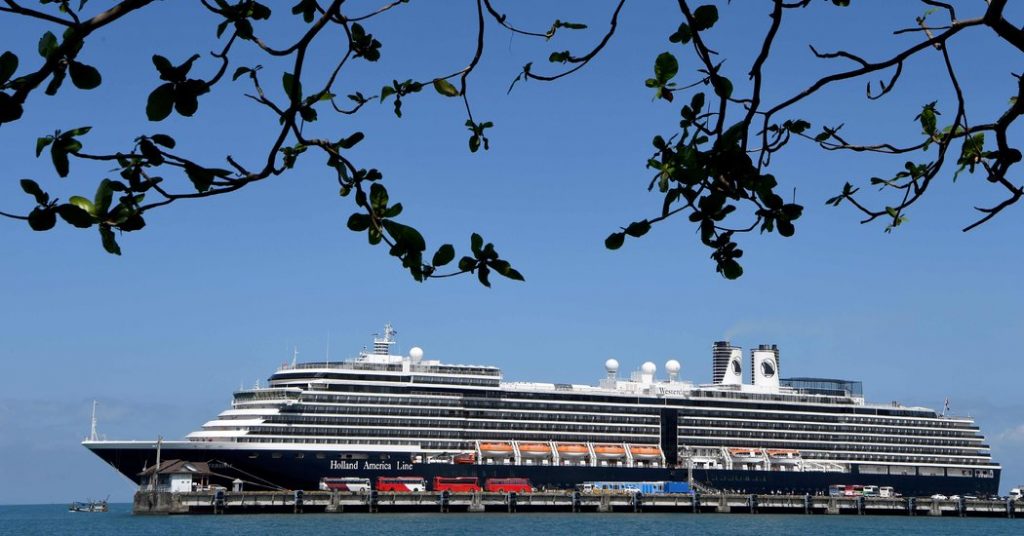 The cruise ship had been shunned at port after port for fear it might carry the coronavirus, but when the Westerdam arrived in Cambodia on Thursday, the prime minister greeted its passengers with flowers.

Amid assurances that the ship was disease free, hundreds of elated passengers disembarked. Some went sightseeing, visiting beaches and restaurants and getting massages. Others traveled on to destinations around the world.

One, however, did not make it much farther than the thermal scanners at the Kuala Lumpur airport in Malaysia. The passenger, an American, was stopped on Saturday, and later tested positive for the coronavirus.

On Sunday, with passengers already headed for destinations on at least three continents, health officials were scrambling to determine how big a problem they now have — and how to stop it from getting bigger.

“We anticipated glitches, but I have to tell you I didn’t anticipate one of this magnitude,” said Dr. William Schaffner, an infectious disease specialist at Vanderbilt University Medical Center.

With more than a thousand passengers from the Westerdam headed for home, Dr. Schaffner said, it may be harder than ever to keep the coronavirus outbreak contained to China.

“This could be a turning point,” he said.

It is unclear how well the passengers were screened before they were allowed off the ship. But the best approach to containing a broader spread of the virus from the Westerdam would be to track down all of the passengers and quarantine them for two weeks, experts said.

It won’t be easy.

Dr. Peter Rabinowitz, co-director of the MetaCenter for Pandemic Preparedness and Global Health Security at University of Washington, said the episode would test the limits of contact tracing, the method used to track down people exposed to infection.

“It’s really daunting to control a situation like this now that people have gone all over the world,” Dr. Rabinowitz said.

More than 140 passengers from the ship flew to Malaysia, and all but the American woman who tested positive and her husband were eventually allowed to continue on to their destinations, including the United States, the Netherlands and Australia, officials said. Over 1,000 other passengers took charter flights to Phnom Penh, the capital of Cambodia, and were in various stages of transit home, the cruise line said.

When the Westerdam set sail from Hong Kong on Feb. 1 for a 14-day cruise, the Holland America Line cruise ship was carrying 1,455 passengers and 802 crew members.

It docked in Kaohsiung, Taiwan, on Feb. 4, but then soon ran into trouble.

With the eyes of the world on Yokohama, Japan, where the virus was spreading among passengers and crew members trapped on another cruise ship, the Diamond Princess, ports on the Westerdam’s itinerary began denying it entry.

Taipei, Taiwan, said no. So did ports in Japan, the Philippines, Thailand and the United States territory of Guam, according to local news reports and passengers onboard.

On Thursday, with Holland America insisting that no one on the Westerdam was infected, Cambodia agreed to let it dock.

In Cambodia, the cruise line found a country whose leader, closely allied with Chinese officials, has cast doubts on the seriousness of the coronavirus outbreak, which has infected some 68,000 people and killed more than 1,600 in China.

“Is there any Cambodian or foreigner in Cambodia who has died of the disease?” Prime Minister Hun Sen said earlier this month. “The real disease happening in Cambodia right now is the disease of fear.”

And on Friday, President Trump tweeted his thanks to Cambodia for allowing the ship, more than 600 of whose passengers were Americans, to dock.

But by opening his arms to Westerdam, Mr. Hun Sen may have put his own citizens at risk.

It was unclear whether Cambodia would seek to quarantine passengers who are still in the country, or whether those who had left by plane would face quarantine in their own countries when they arrived.

On Sunday, Malaysia’s deputy prime minister, Wan Azizah Wan Ismail, said at a news conference that the American woman confirmed to be infected after she left the ship had tested positive twice for the virus.

The woman, 83, and her husband, 85, also an American citizen, were both hospitalized and in isolation. The husband has also been tested twice for the virus, and the results were negative both times. But he has pneumonia, which is often a sign of the virus that appears before it can be identified through testing.

The global fight against the coronavirus is complicated by the fact that different countries may have different levels of disease surveillance and prevention measures. While the World Health Organization provides guidance, it is up to each country to enforce these standards, including whether to quarantine people who may have been exposed or to stop them from traveling.

The Cambodian government said passengers and crew members on the Westerdam had been screened using protocols from the World Health Organization and the Centers for Disease Control and Prevention in the United States before being allowed to disembark.

About 20 people who had reported being sick during the trip were also tested for the coronavirus, according to a statement issued Sunday by the United States Embassy in Cambodia. All of them tested negative.

The American woman was not among them. She did not visit the ship’s medical center during the cruise to report any symptoms of illness, Holland America said in a statement on Sunday.

A U.S. State Department spokesperson said officials do not yet have enough evidence to determine when the passenger may have been exposed, and where.

Dr. Schaffner, the infectious disease expert, said it might have been wiser to test each disembarking passenger instead of a select group because other screening methods — like travel questionnaires and taking temperatures — are fallible.

People eager to get off a ship may not respond entirely truthfully to questioning, and sick people’s temperatures vary during the day, he said, generally being lower in the morning.

When the American passenger first tested positive, both Holland America and Cambodia questioned the result, and requested further testing and confirmation. Malaysia carried out a second round of testing, and said Sunday that it had confirmed that the woman was infected. It remains unclear, however, when she was infected, where or by whom.

Malaysia’s deputy prime minister said that the country would not accept any more passengers from the Westerdam.

Coordination between Malaysia and Cambodia appears to have been minimal. In a letter seeking more information from his Malaysian counterpart on Sunday, the health minister of Cambodia, Mam Bunheng, said he had learned through the news media that the first test of the American woman had been positive.

Holland America said in its statement on Sunday that no other passengers or crew members had reported any symptoms and that passengers who had returned home would be contacted by their local health departments.

There were no details on how that would be arranged.

“We are in close coordination with some of the leading health experts from around the world,” said Dr. Grant Tarling, chief medical officer for Holland America Line. “These experts are working with the appropriate national health authorities to investigate and follow up with individuals who may have come in contact with the guest.”

The company said that before the ship departed Hong Kong, the passports of everyone on board were reviewed to make sure that no one had traveled through mainland China in the 14 days before the cruise. But Hong Kong, itself, has been touched by the outbreak.

The company defended the health screening it had conducted during the cruise and on arrival in Cambodia. But it did not respond to a question on whether it had been appropriate to let Westerdam passengers travel to many parts of the world without putting them in quarantine first.

One of them, Christina Kerby, 41, a communications director with BlueShield in California, said she was among a group of passengers who had nasal and throat swabs taken in Phnom Penh on Sunday. Ms. Kerby was supposed to fly to Singapore on Sunday and then on to San Francisco.

“The stress has absolutely taken its toll,” she said by telephone.

Ms. Kerby said that her temperature had been taken two or three times during her stay on the ship, and that passengers were required to fill out health questionnaires detailing whether they had symptoms like cough, fever and diarrhea.

“I can’t really comment on how this was missed, but I did feel very safe and well cared for on the ship,” she said, adding that she believed Holland America “was operating appropriately given the situation.”

Ms. Kerby said she had discussed the risk of going on the cruise with her family. She boarded the ship in Hong Kong and traveled with her 75-year-old mother and her brother.

“We made the decision that it’s not worth passing up the potential to have a lot of fun and see the world just out of fear,” she said. “That’s why I joined, and I think the other passengers have the same feeling.” 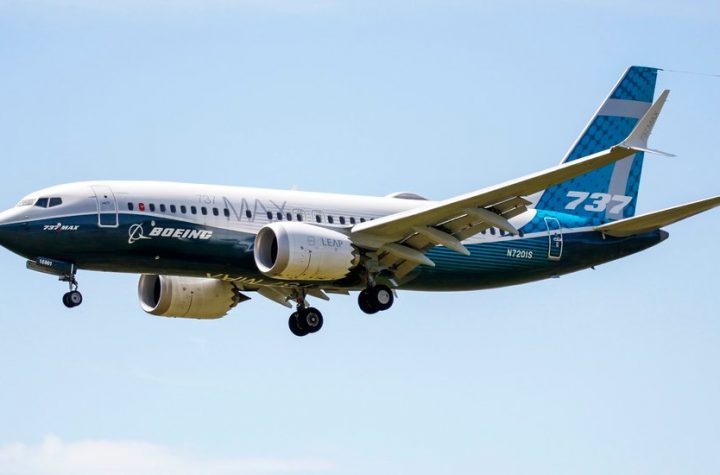 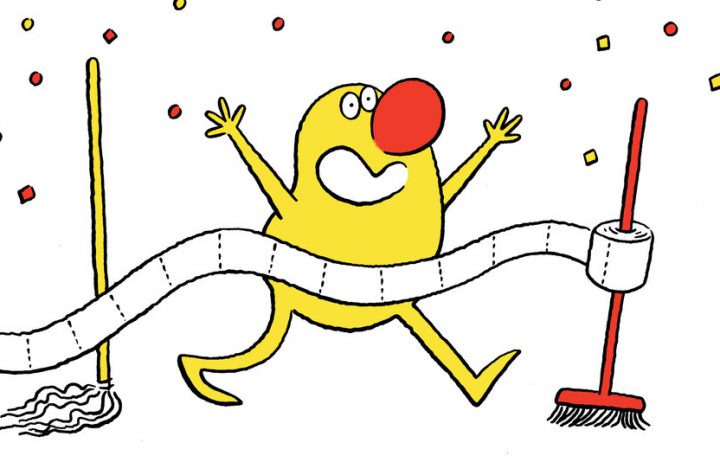 Organize Your Own Olympic Games, at Home 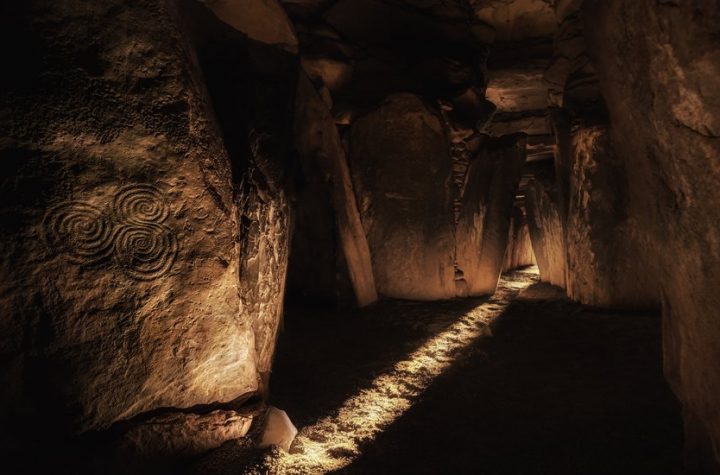 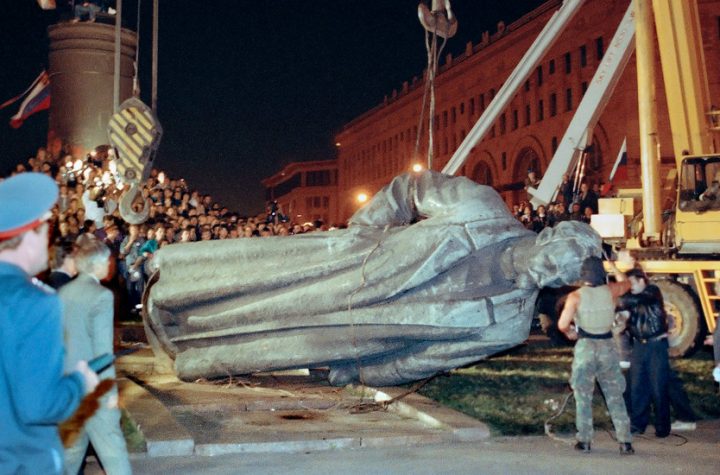 In Russia, They Tore Down Lots of Statues, but Little Changed 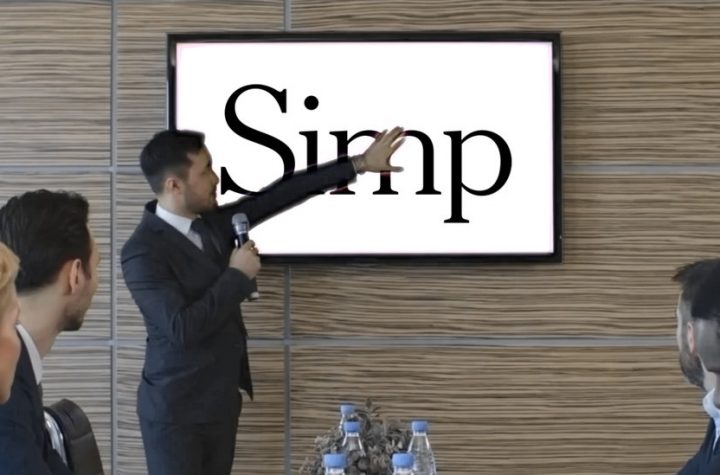 What Does Simp Mean? – The New York Times 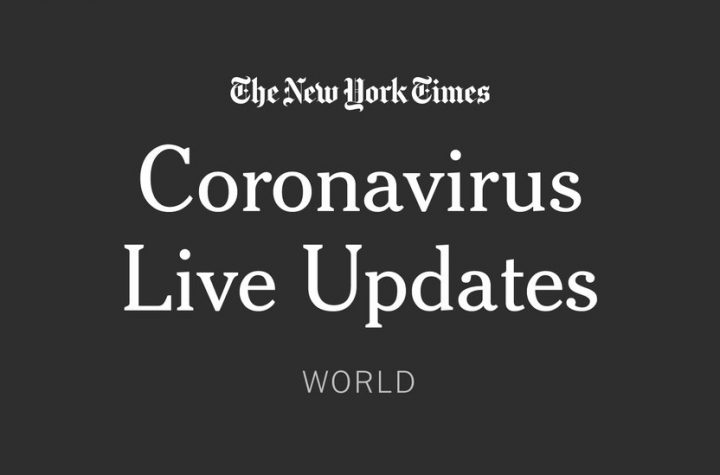