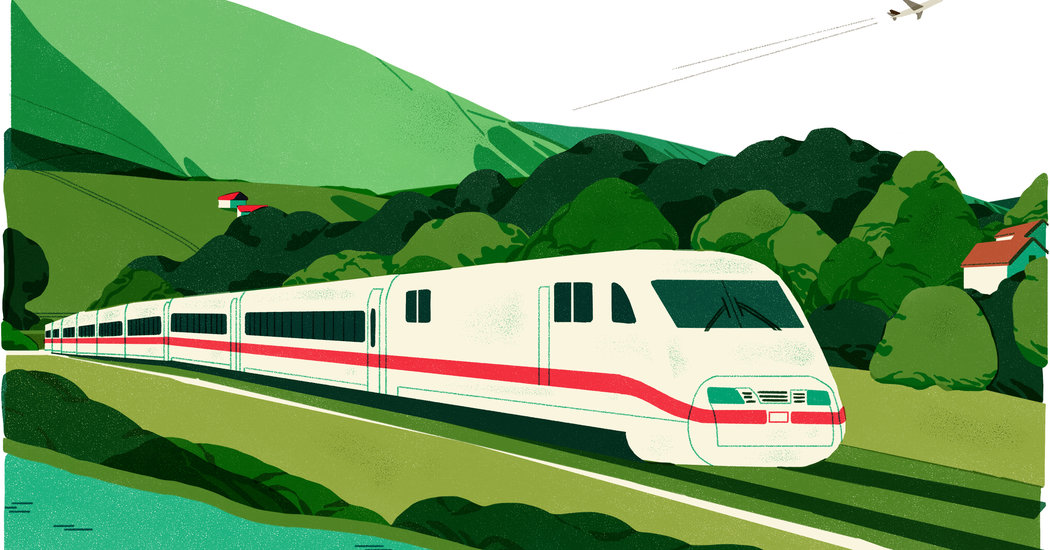 In reality, much has changed since my last long-haul train adventure in Europe, more than a decade ago, when I backpacked through France and Italy with a boyfriend who would later become my husband. Today sleeping cars are a rarity, knocked out by budget airlines and their comparatively cheap fares, though a few European rail operators are moving to revive sleeper trains because of a recent increase in demand.

Not willing to endure an overnight sitting upright, I decided to instead spend my sleeping hours on this journey in hotels. I also built in lengthy stopovers to allow myself time to experience the cities I was passing through — embrace the journey — while also avoiding the hassle of missed connections.

After a five-hour train ride from Stockholm to Copenhagen, where my imagined cappuccino manifested as slightly stale coffee in the bistro car, I had a full day to enjoy the Danish capital, one of my favorite cities. There was shopping at Hay, a waterside spritz on the La Banchina pier, a hyperlocal dinner at Manfreds, and an ice-cream-flavored pale ale at Mikkeller & Friends. Before my early-afternoon departure the following day, I lingered over breakfast at The Corner at 108, then gathered provisions for the train: bread from Hart Bageri, a soft round of Arla Unika’s goat-and-cow cheese, and a half-bottle of Beaujolais from a wine seller inside the Torvehallerne food hall (kindly opened and re-corked for me). After a quick lunch — never leave Copenhagen without a couple of barbacoa tacos at Hija de Sanchez — it was onward to Hamburg.

Due to track works, the first leg of this five-hour trip was a headache, serviced by busses, which picked up a train-load of passengers at the central train station and deposited us two hours later next to a forlorn platform in southern Denmark. A lack of signage and personnel led to general confusion, but eventually a train trundled into sight, everyone boarded and the cars were shunted onto a waiting ferry that would sail from Rodby, Denmark, to Puttgarden, Germany.

The 45-minute ferry crossing was among the most comfortable parts of the journey, with my picnic of cheese, bread and wine spread out on a table by a window overlooking the calm waters of the Femernbelt strait. Once on the German side, the aging, three-car clunker rolled southward past spinning wind turbines, weather-beaten fishing hamlets and pancake-flat farmland as the sun set over the scenic countryside.

An on-time arrival in Hamburg after dark left just enough time for some spaetzle and schnitzel before falling into bed at a stuffy hotel next to the station. The next morning, the final day of the trip, the train departed Hamburg promptly at 6:01 a.m. (after a minor kerfuffle in which I accidentally spilled the contents of the hotel’s to-go lunch box across the platform). Five hours passed quickly on the comfortable German Intercity-Express (or ICE) train, where the only irritation was a grumpy passenger who refused to let me lower the window shade. In Karlsruhe, in western Germany, I transferred to another high-speed ICE that, after a half-hour delay, raced through eastern France and past Champagne vineyards, before arriving in Paris two and a half hours later. Eight hours after departing Hamburg, and two and a half days after leaving Stockholm, I hitched my baby-blue Fjallraven backpack onto my shoulder and strolled out of Gare de l’Est into sunny, late-summer Paris.

The final tally: 18 hours and 56 minutes of active travel time, 41.8 kilograms of carbon emitted, (300 kilograms less than that cheap, two-hour flight), one book of Alexander Chee essays read cover-to-cover, six Instagram stories of the passing views, countless naps and a piqued interest in discovering where else the rails might take me. I guess you could count me among the new generation of #trainboasters. 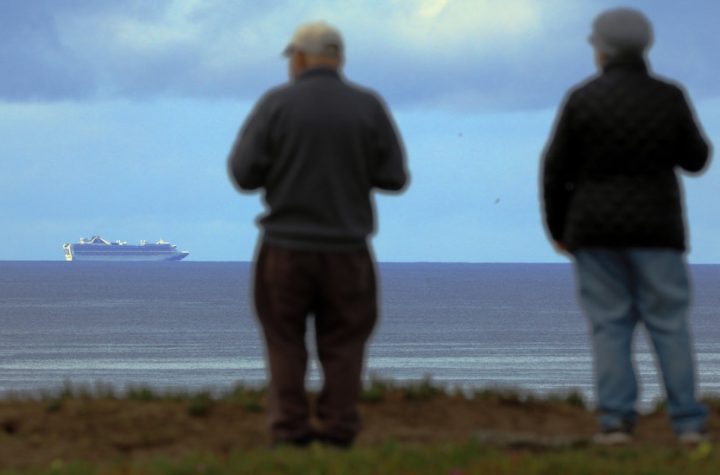 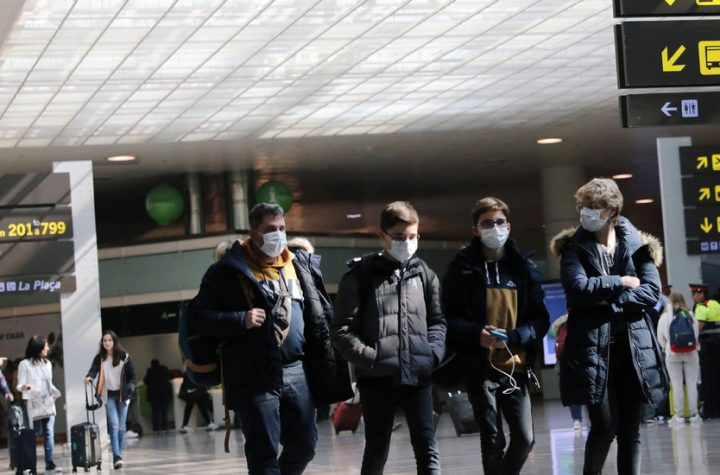 Coronavirus Nightmare Could Be the End for Europe’s Borderless Dream