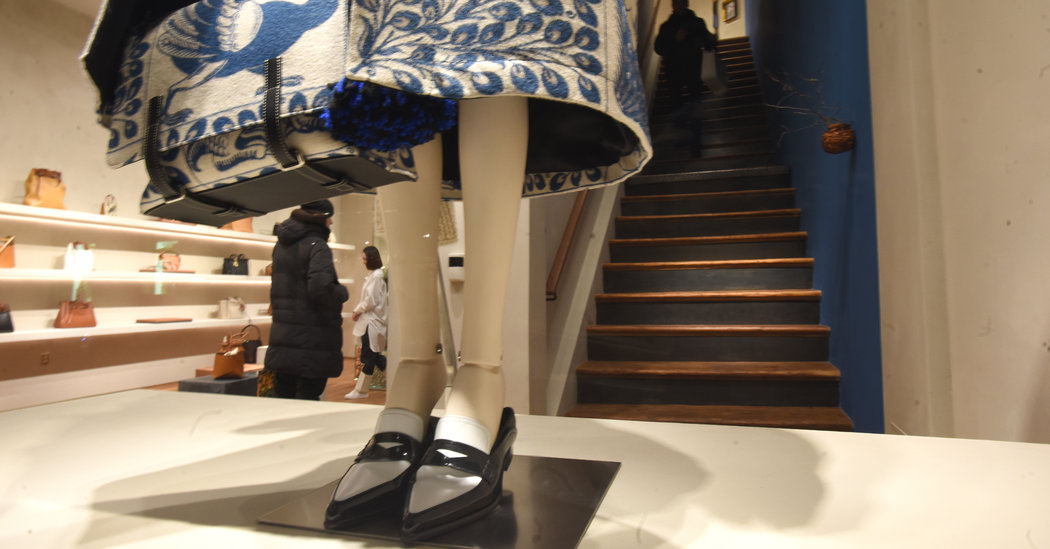 Loewe looks as if it’s pronounced like Lowe’s, the home improvement store, but it is triple syllabic, Lo-Way-Vay. The company, based in Madrid, is now in its 174th year, and its new store, on Greene Street in SoHo, is its first in New York. Originally a collective of leather craftsmen, the house expanded in 2013, when Jonathan Anderson was named creative director, and has since gained fashion (and presumably financial) traction.

Inside the store, furniture and artworks are arranged to feel like a collector’s apartment (a retail concept the brand calls Casa Loewe). The aesthetic is muted deluxe: walk-worn original oak floors, girthy terra-cotta vases full of petaled branches, a mix of stark and playful art, Campaspero limestone, and, on the low black coffee table, a gilded rat with gem eyes (by the artist Thomas Lanigan-Schmidt).

My favorite décor was a set of sculptural baskets. On the Loewe Instagram page there’s an interview with Joe Hogan, the basket-maker whose willow pieces are featured in the store. “Everything is a learning curve, you know,” he said. “You think, but could I improve that? So every time I make a basket, I’m asking myself that question. Is there anything I would do differently? Or change or improve?”

Covetable puzzle bags ($2,900), dog-belly soft derby shoes ($790), wallets and De Morgan’s fantastic dodo birds, otters and dragons popped against the store’s gray stucco walls. It’s cohesive like an inherited villa: The architecture is left to its natural state, the objects are in love with one another.

The clothes are in love, too. Things are always coming undone and falling away from Mr. Anderson’s clothes, like fine gold strands that hang from a sheer blouse, a floor-length cape dress with sleeves that fall open when untied, and fuzzy animals embroidered on sweaters with untrimmed fringe fur.

These are clothes to be painted in, but absolutely never to paint in. Proportions are fun and singular. If you’re in competition to find the world’s chunkiest scarf, Loewe has it for you.

Upon hearing I was searching for white pants to wear to a wedding in January, a kind salesman (all of them wear the brand’s signature asymmetrical hem shirts, which cost from $790 to $950 for a white button-up and $390 for a T-shirt) brought me two pairs of billowy drawstring pants that weren’t on the floor yet ($790).

They were dramatic. They were wide enough to be a wedding tent for dodo birds, if they kept the invite list to close friends and family.

I also tried some white $790 Fisherman Jeans. The verdict: amaranthine chicness, but too expensive to be worn around fish. The lace on a $3,990 Lace Petal Skirt lay around me like fins, with a hanging pearl at the end of each fold. Wow. Mastery cannot be improved.

As I ascended to the second floor, the music was striking enough to Shazam. My best guess for genre would have been “bloopy trance.” Among the top tracks by Bjorn Torske: “Ode to a Duck,” “Clean Air,” “Fresh From the Bakery.” The track I heard was called “Nestor.”

In the upstairs dressing room, I took selfies in a $1,250 fur-trimmed button-up and a $1,100 beanie with knit horns. When a saleswoman told me the beanie’s price, I gave my best “considering it” face and said, “Not today.”

Following that discomfort, I throttled myself into an inquiry light-years from the realm of possible acquisition and asked if the store’s couches were for sale. I don’t have the funds for a Loewe leather hot dog key chain (exists, $390), but may I please get a price check for this very substantial faint gray linen Axel Vervoordt couch?

My ease tilts in the presence of truly fine things; they are none of my business, and the wanting gives shape to a void I don’t want to outline. But I was very moved by one particular basket, the wood holding itself together. The stairwell between Loewe’s two floors has a lone mounted basket with a branch tucked in it. I pictured the person who hung it, then walked down the stairs to look at it, then walked up to adjust it, then down to look, up to place the branch, down to look, up to move the branch a little, down to look. Taste is not naming or acquiring; it’s appreciating the sheer effort toward improvement.

At Lowe’s right now there’s a sale on called 12 Days of Craftsman. Craft is at the core of the Loewe brand, and Craftsman is a core brand at Lowe’s. This is a fun sentence that, I hope, shows some craft on my part. I will buy a Craftsman V20 20-Volt Max ½-in Cordless Drill (Charger Included) to hang a basket on my wall. And then I will wait to find a perfect branch, dead yet luxurious, untamed wood in tamed wood, a contrast I can appreciate every day.

In this inspirational way, Loewe is my favorite home improvement store.

Service The sales staff is attentive, and I liked that I was effortlessly offered men’s wear options along with women’s wear. Points for also being museum docents. 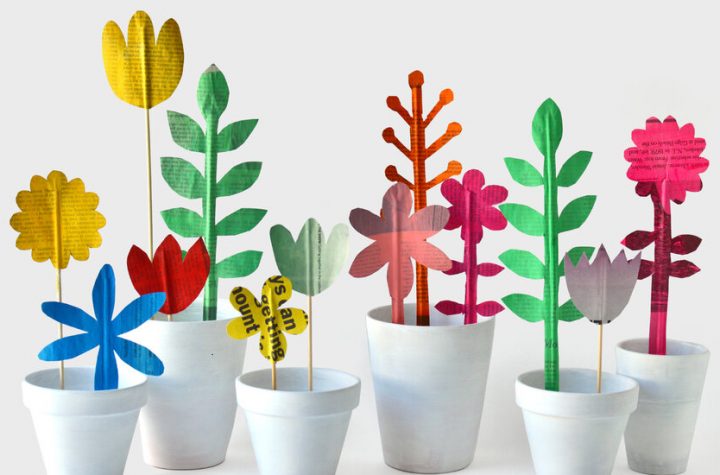 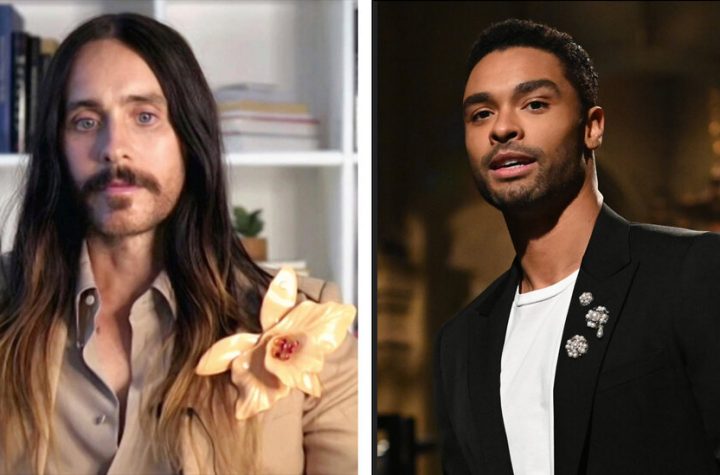