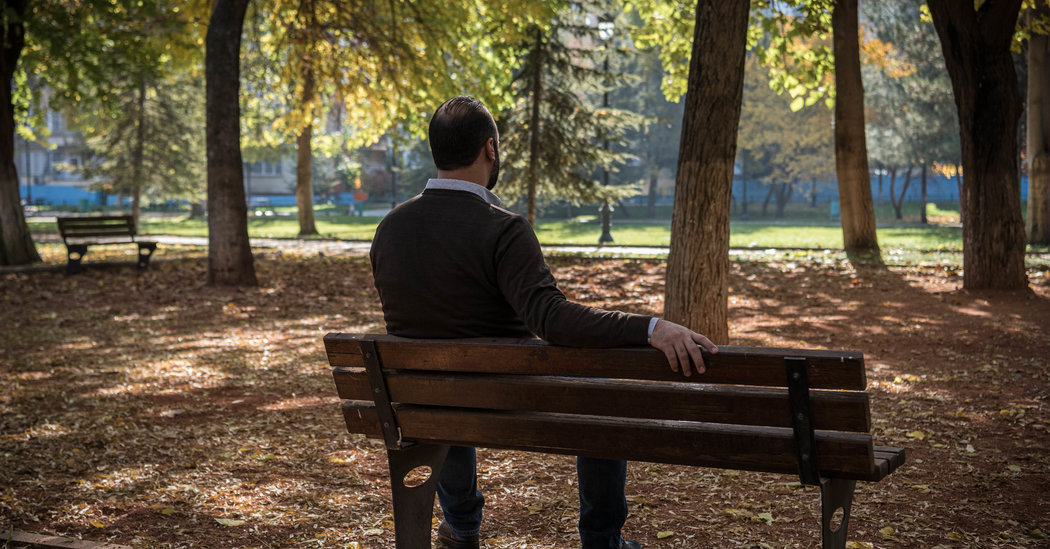 “They always were torturing me double because I was a doctor.”

Eventually he confessed, was charged with multiple crimes including trying to overthrow the government, and released. Despite a grueling four months detention, he immediately returned to his activism.

“A lot had changed,” he said. “The Free Syrian Army had formed, the international community was with us. I felt, ‘O.K., we have hope.’ And the regime increased its violence so I felt it was our responsibility and we should not stop.”

He created a network of safe houses to treat the wounded, both civilians and those who took up arms and joined the Free Syrian Army. “We helped all of them. At that time there was no Al Qaeda or ISIS, so we felt the F.S.A. were part of us.”

He set up a safe house in a luxury villa just yards from one of the Syrian government’s main military bases. They devised a network to ferry serious casualties to Lebanon. He returned to his post in the government hospital, working by day as a government orthopedic surgeon and by night for the opposition. “Like Dr. Jekyll and Mr. Hyde,” he said, laughing. “Most of us had these two lives.”

At one first-aid point he amputated the arm of a Free Syrian Army fighter without equipment. He used a simple razor blade and cut the bones with garden shears. “It worked,” he said, “but a couple of hours after we finished, they said that the Army was very close to the center and we have to evacuate.” The doctors could drive out because they had passes, but they had to leave the patient. “He told us, go, and we left and we don’t know what happened to him. It was one of the most difficult moments of my life.”

In 2013, he received a warning that he was about to be arrested and fled Damascus for the rebel-held area of Idlib. It was just in time, as government officials came looking for him at the hospital the next day.

He joined a small rural hospital, and in 2014 encountered one of the most dramatic surgeries of his life. A car bomb exploded in the market and caused dozens of casualties. He treated a 10-year-old boy who had an open leg fracture, but then discovered his femoral artery was ruptured. As the blood spurted out, he told his assistant to put his hand on the wound and called a surgeon friend in Germany. 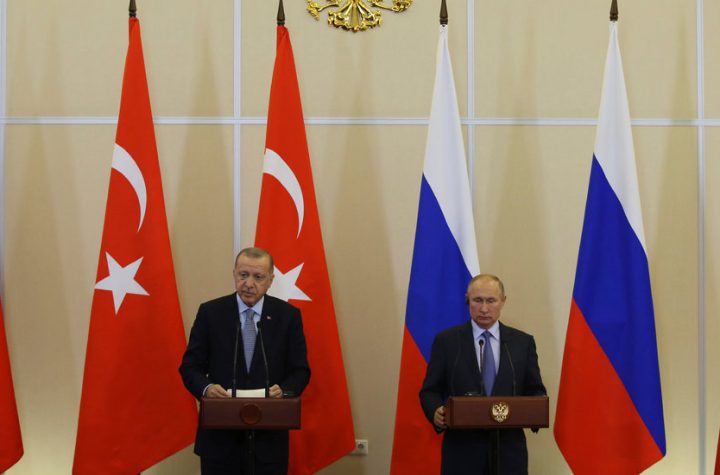 In Syria and Libya, Trump Is Torn Over 2 Wars, and 2 Strongmen